The books that made me

Hello, my first bog review will be up shortly! I have nearly finished Mercy by Jodi Picoult. However, today I thought I would start by show casing the books that made me today! Some may be a little surprise!

So if you have not read the about me page, I could not read till I was nine years old or write. I struggled greatly due to dyslexia. So when i was diagnosed and finally taught how to read....well I am still on the rampage of reading everything I can muster!

So with that in mind, lets start!

Guess how much I love you 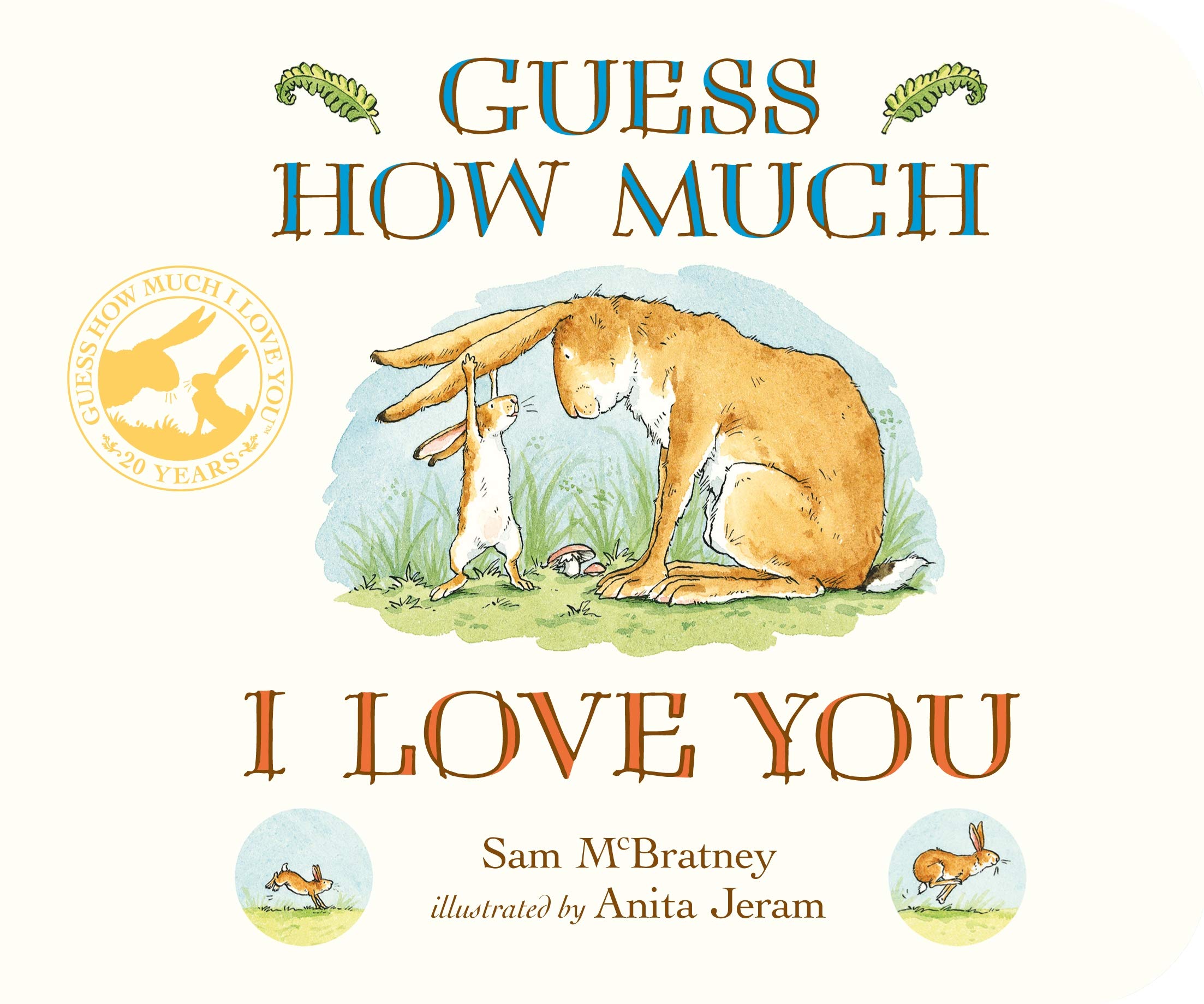 When I think about to my childhood, there is always one book that I remember with great fondness. Guess How Much I Love You. I remember being tucked in bed and my mum bring this book out and reading it to me. It is one of those books I have actually never got rid of and still have. Obviously, I do not read it anymore but  because of the memories attached to it, I will never get rid of it. If I ever have children (Which I probably won't, as I do not want children)- they will be read this book and I would like to think it would be passed down through the ages.

This will probably come as no shock. My mother has been reading this to me since I was a very young age! In fact, I have pretty much grown up with them. I even have a dark mark tattoo now! But when I was younger, i loved them so much i demanded my mother call my Hermione and I would not answer unless she called me this!.... I was a strange child. I remember having the first editions to this books on my bed side table. Hopefully they are still int he loft? I probably will not sell them but keep them out and try to stop them being anymore damaged then they are. I have also only read the Deathly Hallows once. Why? I cannot stand Snape dying. I literally hate it.

But why a dark mark? Well I thought a slytherin logo was a little...normal. SO I went and got a dark mark on my left wrist with the deathly hallows behind it. But I also got it cause I love Snape and...relate.

Anyone who follows me, this will not be that shocking. i have been reading Darren Shan since I was 12 years old. Every Christmas me and my mother have a tradition, where she lets me open one present on Christmas Eve. The other tradition is- I always get a book. So when I was 12 on Christmas Eve, I unwrapped the gift and had the first three books in one. Granted- it was the book form of three in one with the movie on it. Which I may have in the loft still or not. I upgraded to the picture a few years back. But as soon as I started reading it, I had an obsession with it. The  I had a weird period where I did not read it from like 14 to 19? I got back into the books two years ago and started cosplaying from them. Honestly, I think my younger self would faint knowing the author has seen my art and everything.  But i have grown up with this books and they have helped me through some shit, lets just say and continue to help me to this day.  So thank you to the author for that :)

When I was in year seven we had a day in the textiles lab, where we could make book marks! SO I made a book mark of a music note, spider and two other things. I still have it till this day in my memory box, but it was a homage I guess? to Larten and the books.

Another memory i have is when the Larten Crepsley saga came out. I was over the moon and I demanded when the last book came out, that my mum take me into town and get Brothers to the damned. As it turned out, it was last signed book of Brothers of the damned. To say I begged my mum, is probably an understatement. it now sits on my shelf  to this day proud. IN fact, my shelf is so full of up of Darren Shan, books I have run out of room to put more of his. I think I need a second shelf...

These are actually more recent. You may know her as Ask A Mortician on Youtube. She is US mortician that is very death positive and aims to educate viewers about embalming and different cultures around the world about death practices. If you have read my about me page- you will understand how this fits in with books that made me. Though, granted this is more of a person who made me. Either way- I am still going to talk about this!

I cam across her YouTube channel two years ago when I was going performing arts. Oh the days of when I thought I wanted to be an actress! Makes me laugh now! I was a little lost realising that performing arts was not what i wanted to do. The profession is horrible to women and having been in similar situations, I am not putting myself in a situation where someone tells me I have to sleep with them get what i want. Nope. That can fuck off. SO I went through a list of things. From being a meteorologist (I am actually very good at knowing what sort of weather will happen, 8 out of 10 times it happens), director (again not going to do it), script writer (still on my list), author (still on my list), fashion designer (yeah not gonna happen), nuclear physicist (can't do maths. So that went out the window) and police officer (too ill to do this).

So as you can imagine I was little lost and struggling. Till I came across her. Well six months later and studying classical studies with the Open Uni- I contacted numeral funeral homes and bingo! One said they would let me do a day of working in the business and seeing if I can handle...well dead people. As the best advice I can give anyone, volunteer at a funeral home. You will never know till you do it, if you can handle it.

Well....I could handle it. Maybe I will do a post on this! They gave me permission as long as I do not give their names or details of the families involved. (Which I would not anyhow!). But thanks to these books, I am now on the road to being a forensic anthropologist or mortician!

This probably will not shock people close to me. But maybe when I read The case of the speckled band will! So I have all the books but I read one of the books (or cases) when I was in year eight. I was around 13? or 14? Either way I was very young and still I have the leaflet my English teacher at the time gave me and the class! It is currently residing in my memory box, with my very bad hand writing saying Molly Williamson. (Which is my actual surname. Marie is my stage name of sorts!).  but I remember reading it and thinking: Oh this is very interesting. But never...went any further than that.

Till I was about sixteen and had some horrendous shit happen. (I will possibly write a post about this. Depends. Lets just say, I have no problem (kinda) talking of it. (Barely remember). But it was thrown out of court. Thank you so much British government (hint: Sarcasm)). And I started watching Sherlock.  As in the very Molly fashion, I got obsessed with Jim Moriarty. so much I started cosplaying him. Hint: my gavner Purl cosplay with the beads down one side (which i still have not finished), was my old Moriarty suit.

Either way I brought all his books and have read about three? I still have a lot to read six years on. Sir Arthur Conan Doyle has actually inspired me to write my own books, with Darren Shan and R.J Anderson.

Me and my best friend actually had a conversation on the way back from London, literally a week before Lockdown. And yes I know I want to be a person who works with dead people and my name is Molly.
Holly: You know who you remind me of.
Me: How do I answer that? I never like it when people say this.
Holly: Sherlock.
Me: damn thats new. Usually i get Jim.
Holly: No I can see that. But you like dead things and he has a skull on his fire place.
Me: And...?
Holly: I can see you doing that.
Me: Eh. I would if I could.

Little did she know, when i was younger at a beach in Suffolk, did I do just that. It still had the human teeth as well.
I had a femur bone and jaw bone on my bedside table before Sherlock made it cool. I also have an apple tattooed on my arm with a Moriarty quote.
Cause...ya know. Normal for me!